Add this to your repertoire of GF foods! I like Butternut Squash in the Fall–very comfy food-ish. Yummmm.

This naturally gluten, grain and dairy free soup is a creamy luxurious hug in a bowl.  A hug that will boost your health though its inflammation busting ingredients of turmeric, ginger, coconut milk and bone broth, aka chicken stock. Helping you manage pain, combat and ward of bugs and viruses , auto immune diseases and generally look after your body inside and out.

Coconut milk has had ill informed bad press in the past due to its high fat content, but it can actually help you lose weight.   The healthy fatty acids in coconut milk are understood to actually boost your metabolism and immune system, WOW!

I love the creaminess coconut milk adds without the lactose of regular cream.  It’s a great handy addition to…

This is a nice article from a medical doctor posting in another blog/magazine on Chronic Pain.

I just created a new page that lists the different pain medication classes and examples of some of the medications.  There are also links to additional information sources, such as www.spine-health.com/treatment/pain-medication .Take a look!

Be sure to set your DVR to record Pain Matters, a film chronicling the lives of several people in different walks of life dealing with chronic pain.  This is a production of the American Chronic Pain Association.  It will air on the Discovery Channel once in November –16th–and twice in December–7th & 14–all at 8:00AM.  You may also watch it here online. 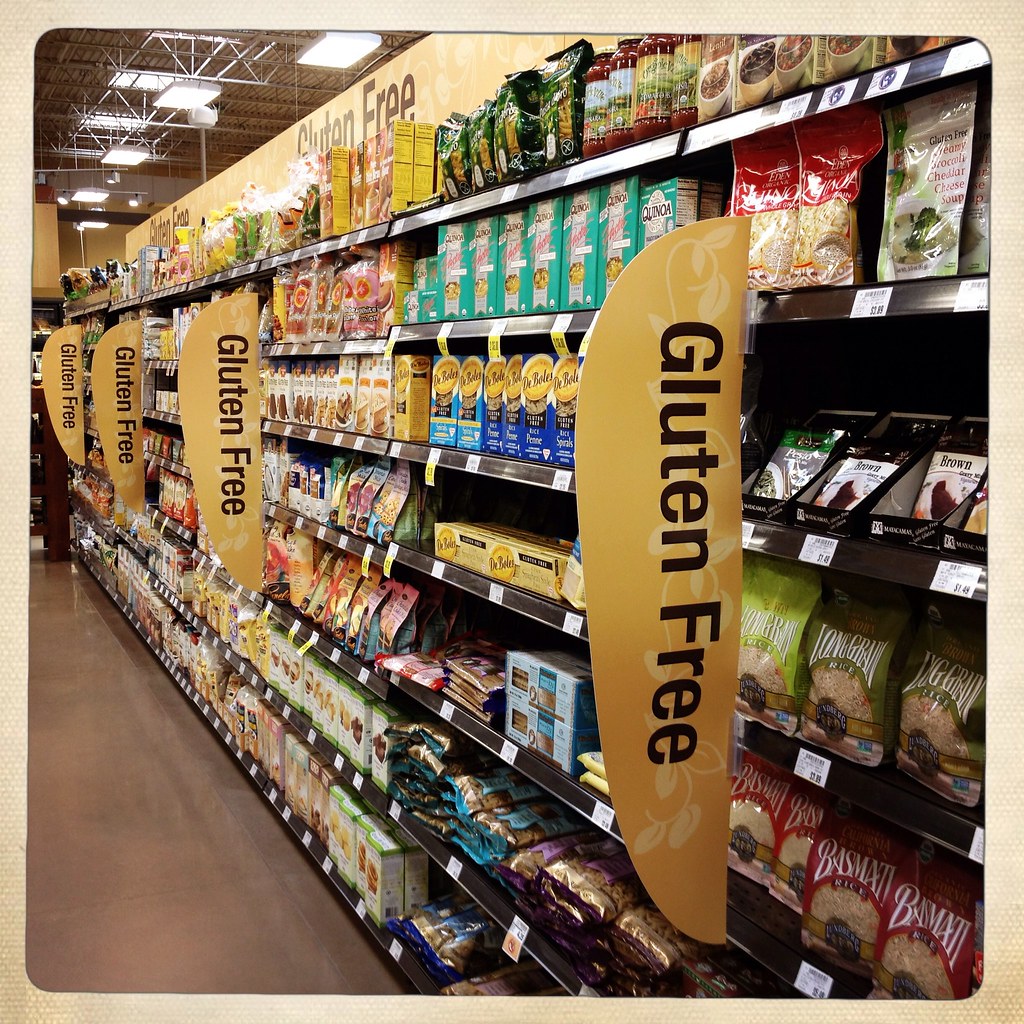 Resource page for Gluten-Free eating and information.  I know you can find better in a lot of places, but MY list is different!  I have connected the dots with Fibromyalgia pain management page by dietary choices/changes, too!

Do you fear (or just hate) going out to eat, knowing that you’ll probably have to eat something bland or dull because you are gluten-free or gluten-reduced?  Well, things are changing rapidly, especially at national restaurant chains.  A lot of them are adopting GF menus to capture your business!  Before leaving the house, look up their website and look for a GF menu.  If they don’t list one, call and ask!  They may be able to accomodate you.

I made that mistake yesterday at Seasons 52.  I assumed that because they didn’t have a GF menu listed that they didn’t have GF items.  Well,  not only do they have a GF menu, our server was all over it!  She offered to check with the chef to find out if they could adjust the ingredients to make the dish I wanted GF and then came back and told me how they could assist me.  Don’t be put off if your fave choice can’t be changed; ask for a good substitute for that dish!  EAT HAPPY!

I created a page today that lists several methods for dealing with pain that don’t require medication!

What alternative pain treatment methods have you used that work for you?

Part 3. The hyperlinks below will take you to the Educational Resources page. Scroll down until you see the word or phrase.

I was a candidate for the Percutaneous Disc Decompression, but lack of insurance coverage for a one-time use piece of equipment was routinely difficult to obtain, so the MD didn’t do them often. I never had one of those. I didn’t get any relief from the Facet Blocks, so that disqualified me from Radio Frequency Ablation, as well.

By early November, I had to stop with the injections because I needed to be available to help my husband, who was about to have surgery. I saw the anesthesiologist a couple more times for different medication—nothing was helping me. He had started me on NUCYNTA (r), which didn’t really help in the long run and he and I were concerned about the medication. He also warned me that he was concerned about my cervical (neck) spine stability and believed that if I didn’t have that attended to properly that I could be paralyzed from the neck down, should I be involved in a(nother) automobile accident. He referred me on to a spine surgeon in late December.

Between Thanksgiving and New Year’s Day 2013, the pain began to subside on its own! It was a gradual thing; I became more independent from my cane and the ice packs over the six weeks.

In Part 2, I told you that you’d see what I meant by the connections and here they are: I saw Dr. P at the end of December and he told me that he’d found the location of the cause of my pain. At L5, the ligamentum flavum was pressing down on the L5 nerve root. He also discovered that I didn’t have equal great toe strength on my (R) foot. I was unable to keep my great toe raised (or unable to keep him from pressing it down), like I could do on the left (L) side. The ligament was the culprit. This is not crucial strength, not as critical a problem as ‘foot drop‘. He also told me that the L5 problem doesn’t fully explain all of the symptoms I reported to him. He asked if I had FM and I confirmed that I did. He felt that I was NOT a good candidate for the Percutaneous Disc Decompression, because the disc was not the problem here, the ligament was. He also felt that surgery to decompress the ligament would provide only about 30% pain relief. He shared that if he was in my position, he would have the surgery if only to get the 30% relief and to regain toe strength. He warned against lumbar fusion surgery because it sometimes doesn’t provide the pain relief people need and can cause more pain than before.

He wanted me to get a second opinion, so he gave me a referral to another spine surgeon connected to Johns Hopkins.

I went to see Dr. K in early January. He was more concerned about my cervical (neck) condition than my lumbar condition and felt that I should have surgery ASAP to prevent paralysis should I be in another automobile accident. It was time to LISTEN and ACT: TWO DIFFERENT MDs, who don’t know each other said almost exactly the same thing about my cervical spine within months of each other. I made arrangements to have the surgery at the beginning of February 2013. The day after surgery the pain was GONE!

Follow The Nurse Is a Patient on WordPress.com
Uncategorized

The decidedly non-frivolous musings of a battle-clever Dystonia damsel - less in distress - seeking a bit of comic relief as she airs her neurological dirty laundry.

Don't judge me until you've rolled a mile in my shoes...

Empowering and Inspiring people to be fully authentic, loving, happy, peaceful and joyful in their lives.

it's what you can eat

I meant it that way.

This WordPress.com site is the cat’s pajamas

The Nurse Is a Patient

A nurse dealing with multiple concurrent medical issues and her suggestions for those going through similar experiences.

The Art and Craft of Blogging

The latest news on WordPress.com and the WordPress community.